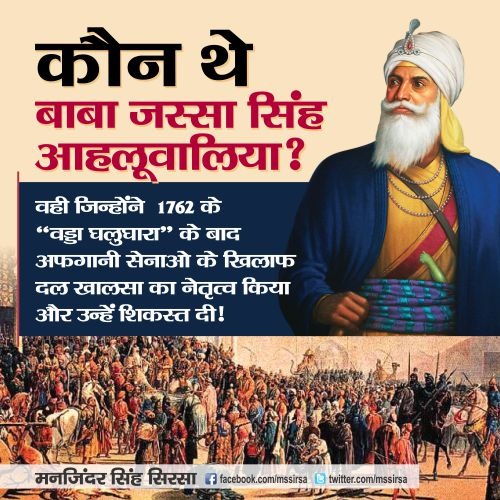 2. He was the one who built the Gurdwara of Fatehgarh Sahib after defeating cruel Zalim Khan, the Nawab of Sirhind who had bricked alive the Chote Sahibzaade owing to his enmity with Sri Guru Gobind Singh Ji Maharaj.

5. And last, but the most important, he is the one who saved 2200 Indian girls and women enslaved by Ahmed Shah Abdali by attacking at midnight 12. This battle story was codenamed “12 Baj Gaye” which has been turned into a joke on SIkhs by some insensitive people. 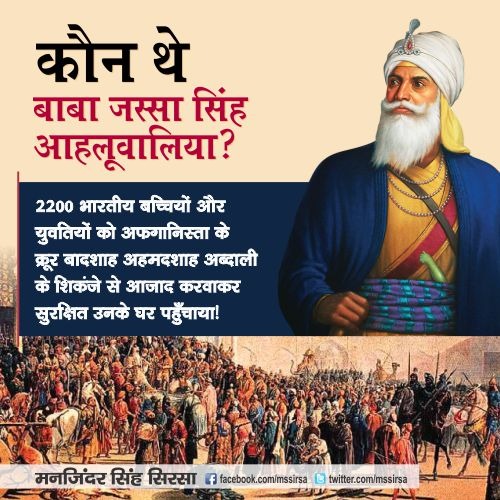 I request you all to share this article and tell more and more people about the glorious life and contribution of Jassa Singh Ahluwalia Ji.

Let us do our part even if our history books have failed to tell all this!